The City Clerk, appointed by the City Manager, is responsible for the following: 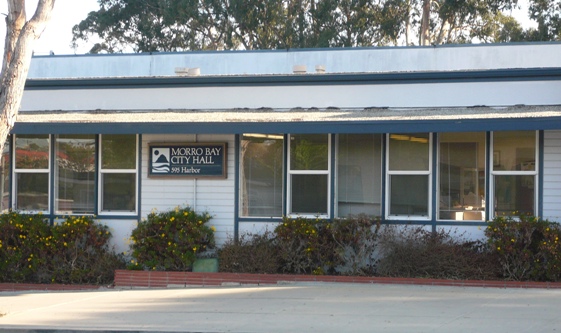