North Main Street Bike Lane and Street Improvements Project (MB-2010-S1)
Construction crews started work on this project on October 4, 2010 with an expected completion date of November 15, 2010. Most of the early activity will take place between San Jacinto and Yerba Buena, as crews prepare for the construction of 20 new handicap ramps and 900 feet of sidewalk. Once the concrete work is complete, pavement improvements will follow, including a 2.5 inch asphalt overlay north of San Jacinto and a slurry seal from there to Atascadero Road. After resurfacing, new striping will create bike lanes and 11-foot wide traffic lanes in each direction.

Expect traffic delays and parking restrictions during the construction period. Main Street will remain open at all times but some side streets will be temporarily closed to through traffic.

December 8, 2010 Project Update
The project is nearing completion as construction crews lay down striping and centerline markers during the week of Dec. 6-10. The project completion date was extended several weeks due to the expansion of the scope of work and shortages of striping material. The centerline marking material has been in such short supply that the decision was made to go instead with button markers and reflectors. A total of nearly 2 miles of North Main Street has been resurfaced, 900 feet of new sidewalk has been added, and bike lanes now provide a safer route for cyclists on both sides of this section of road. The majority of funds for this project have come from a $480,000 American Recovery and Reinvestment Act grant. 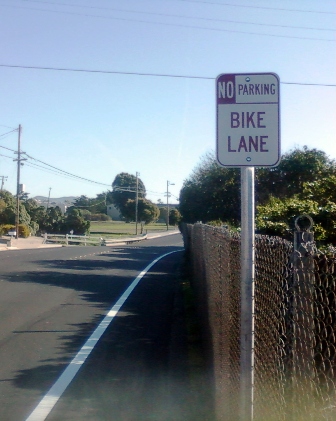 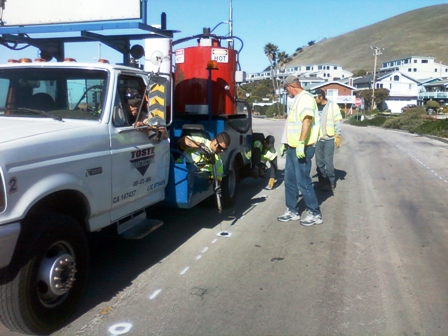 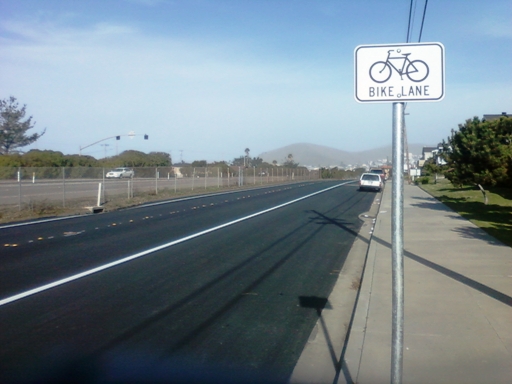 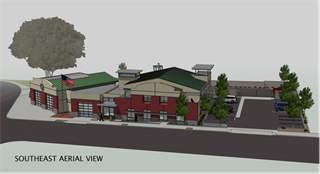 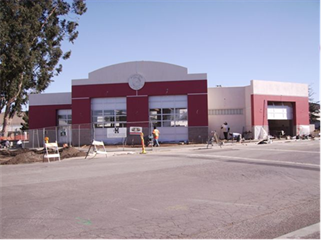 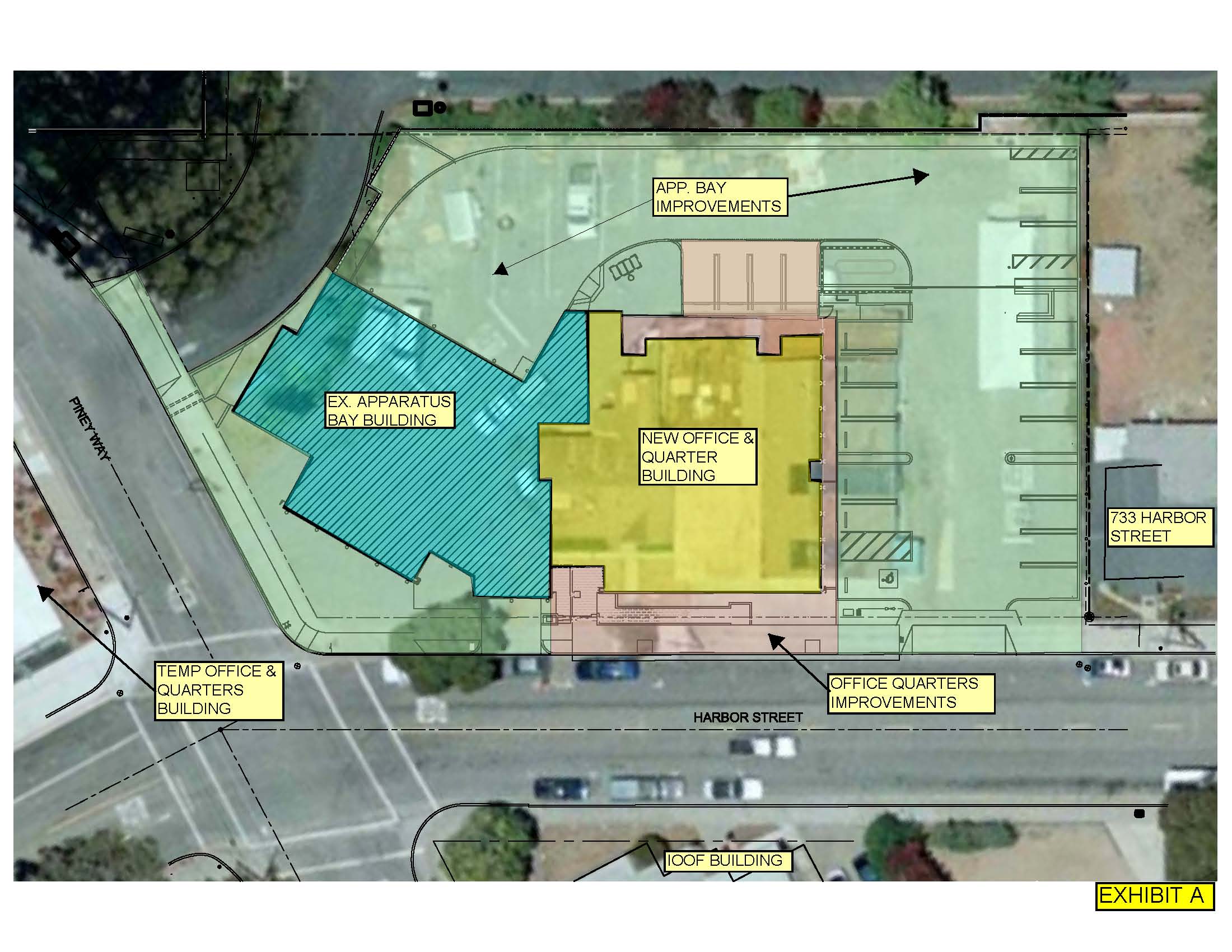 Harbor Improvement Project
The City of Morro Bay’s harborwalk first phase was completed in July 2008 along Morro Bay Harbor. The ADA compliant walkway follows the harbor’s shoreline, allowing residents and visitors a safe pathway from the harbor front businesses to Colman Park and Morro Rock, the City’s natural landmark. The pedestrian boardwalk was constructed with a combination of concrete and recycled plastic boards that simulate timber planks to establish a defined contrast in materials with the asphalt bike path.

Additional amenities and features to be constructed at various points along the pathway include directional and interpretive signs, benches, and an overlook platform. The project was substantially completed in April 2010. Read more information about the Harbor Improvement Project (PDF). 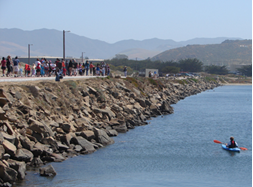 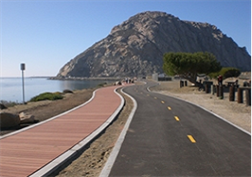