The City's Transit Hub project at City Park kicked off in September 2021. This project will involve various improvements to the City Park transit stop that is used by Morro Bay Transit and SLO Regional Transit Authority, including such items as:
The City's consultant, Cannon, presented an brief overview of project improvements at the 10/20/21 joint meeting of the Public Works Advisory Board and Recreation & Parks Commission and received input on some of the design elements relating to shelter, lighting, and fencing options.
For questions about the project, please contact Public Works Management Analyst, Janeen Burlingame, via email.

The TSA mask mandate was rescinded on April 16, 2022. The Federal Transit Administration no longer mandates that masks be worn on public transportation. Morro Bay Transit recommends wearing a mask, especially if you are unvaccinated. The safety, health and well-being of our drivers, staff, riders, and the community is a top priority for us. 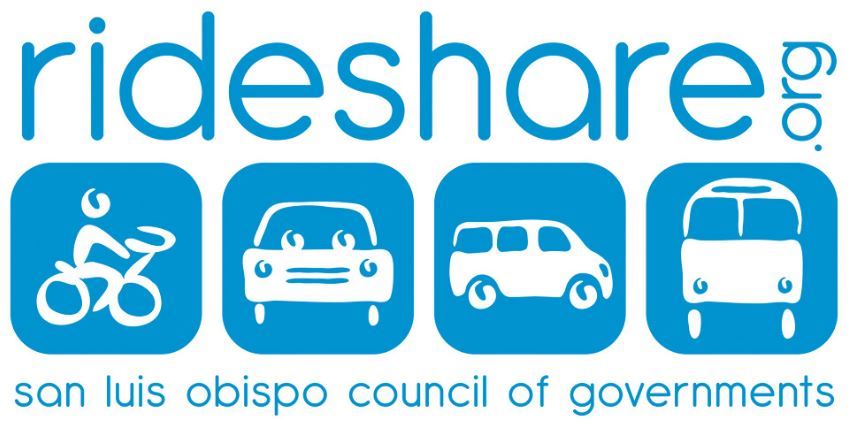 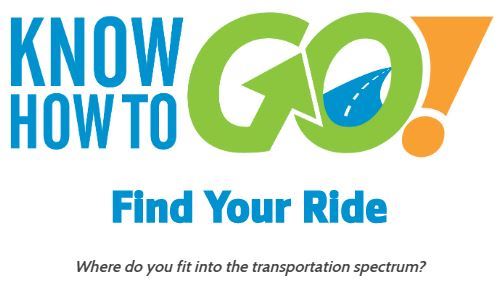 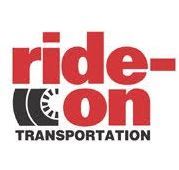 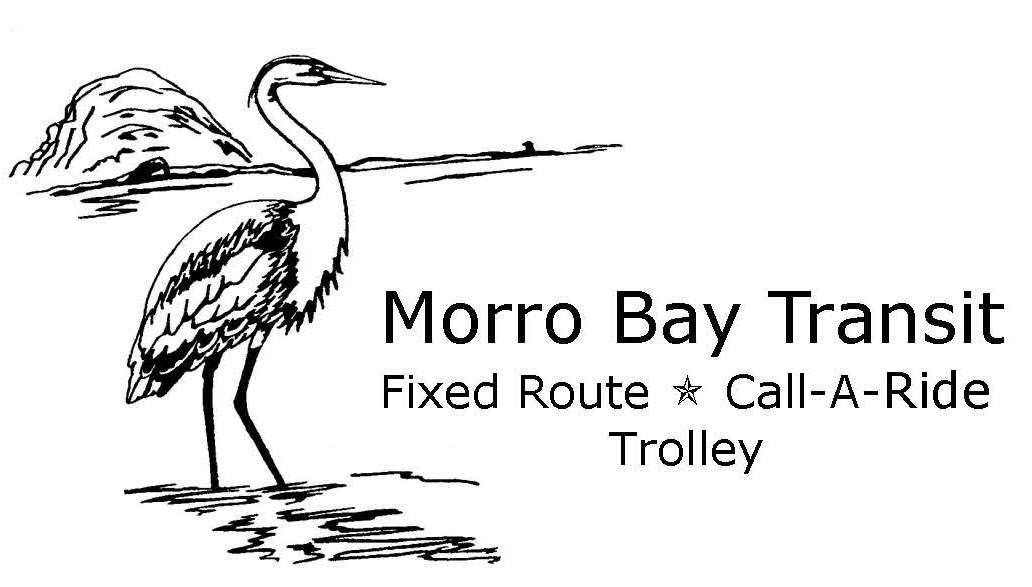 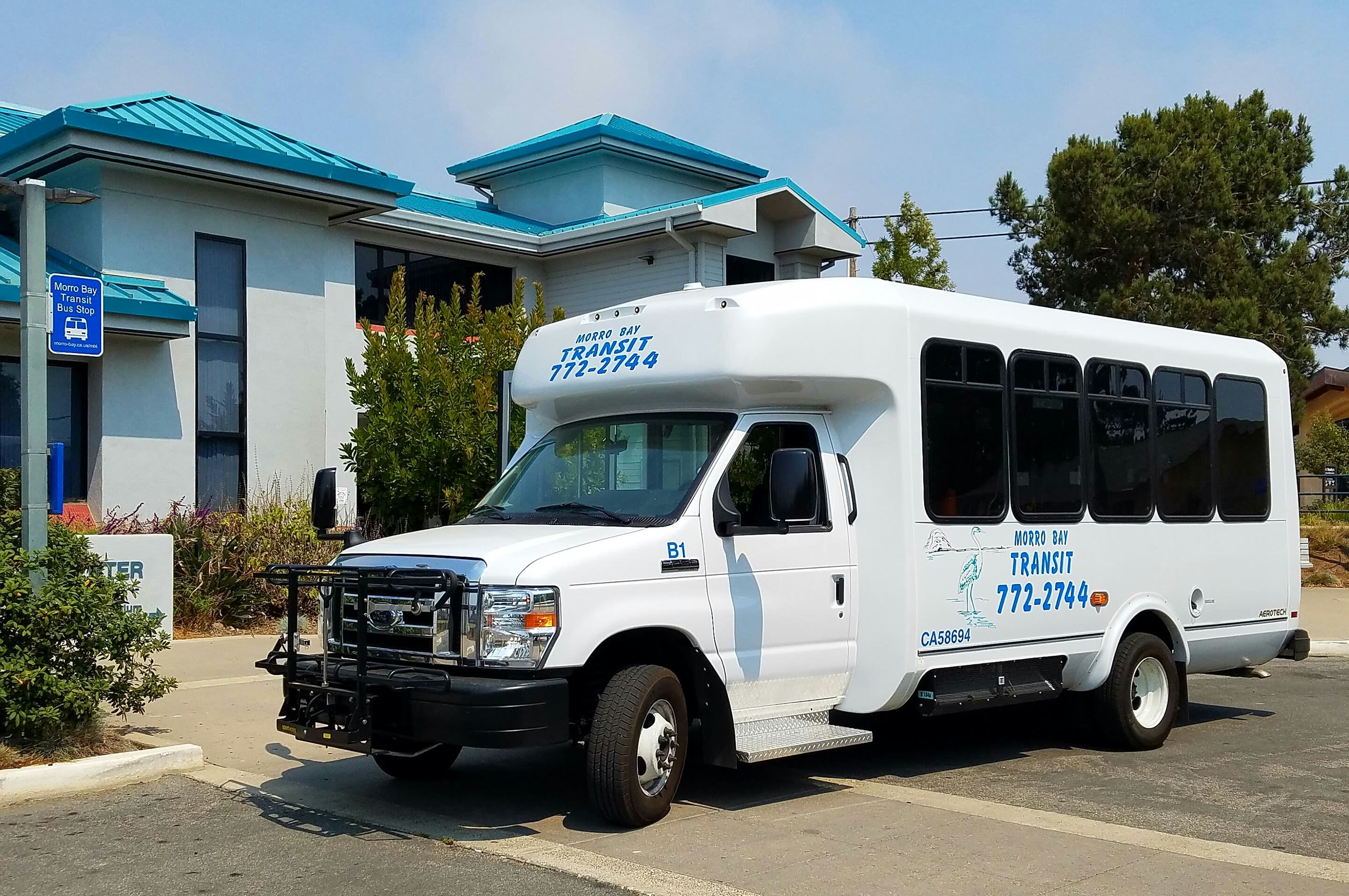