STORM INFO Shelter to Open in Morro Bay For Residents Displaced by Storms Read On... Storm Recovery Guide Read On...

About Fire Station 54
Station 54 is a non-staffed facility housing a single fire engine. Off duty fire fighters respond to this station in the event of simultaneous incidents or when additional resources are needed to handle a “general alarm” incident such as a fire, traffic accident, or rescue. A “general alarm” generates a call back of all available off duty fire personnel.

With a Community Development Block Grant, the City of Morro Bay replaced the apparatus bay with a new building in 2007. It was built immediately adjacent to the existing structure, which is currently used for storage.

Like Del Mar Park and Del Mar Elementary School, this station is a historical vestige. Prior to 1964, it served the community of Del Mar with a company of volunteer firefighters. Del Mar became part of Morro Bay when the City of Morro Bay incorporated in 1964. 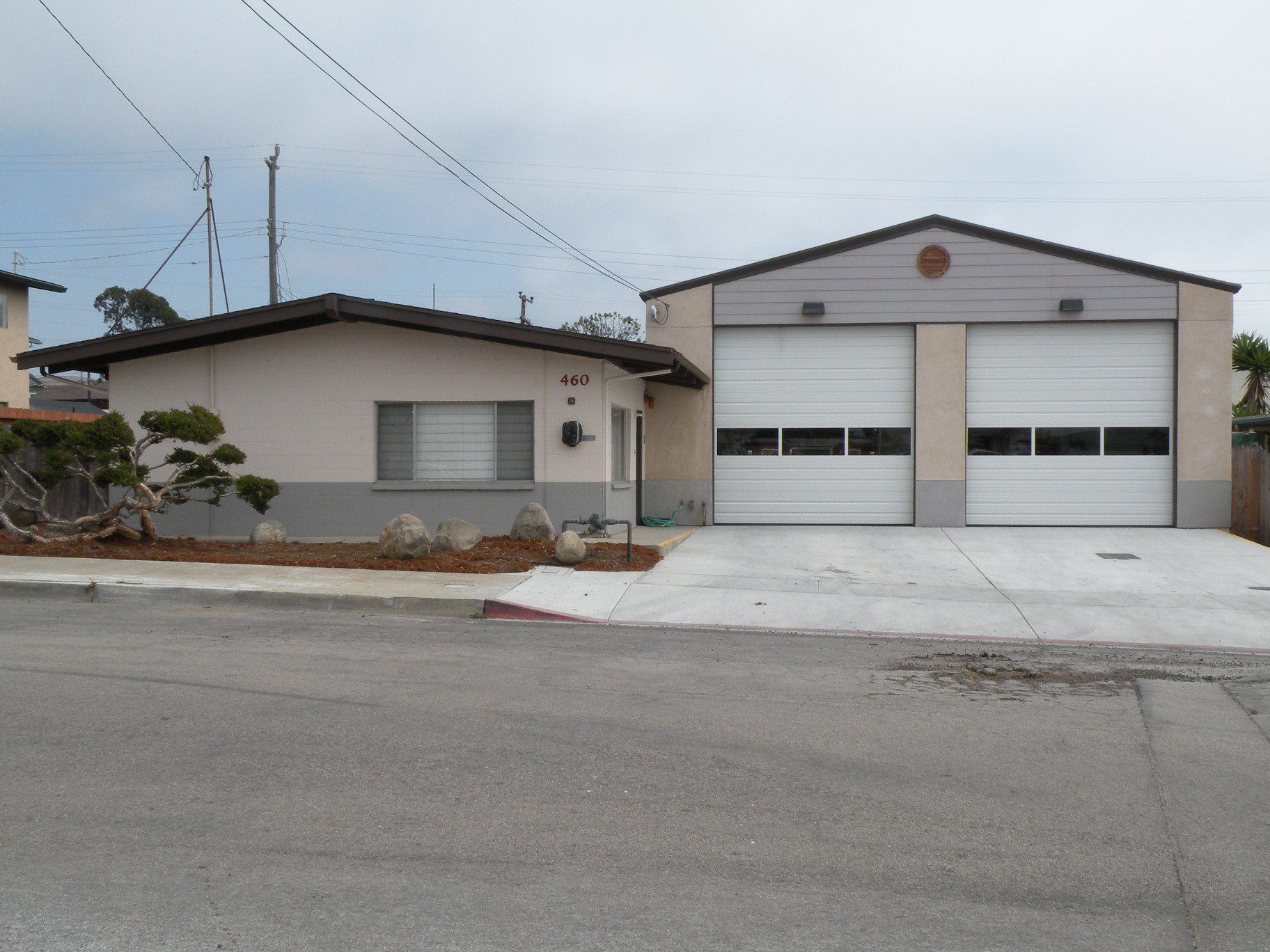