Mr. Monte Young
In 1964, a few months before the Morro Bay became incorporated, the City was collecting donations to help dredge areas within the bay. It was at that time a blank check (not to exceed $25,000) from Mr. Monte Young was given to the City to help maintain the Back Bay. As a show of appreciation the City named this small park after Mr. Young as thanks for his large donation to his community. 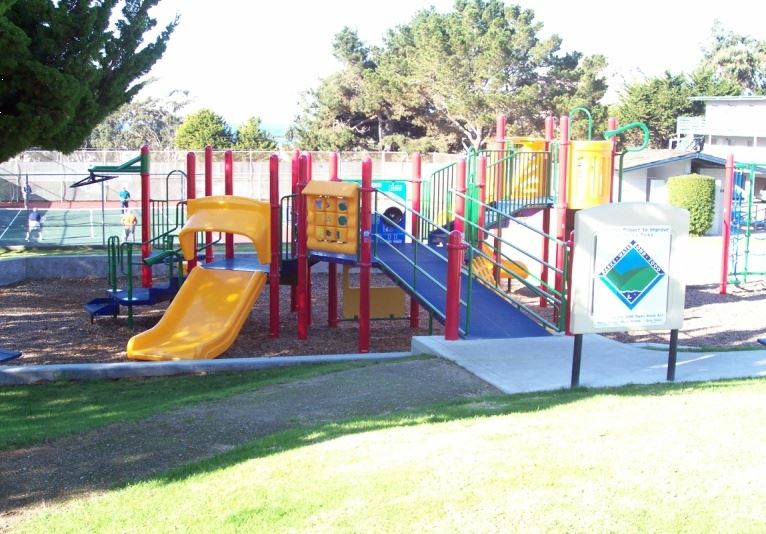 Renovations
Within the past 10 years, several renovations have been made to this quaint neighborhood park. Approximately 8 years ago, diseased and dying Monterey Pines were removed from the north side of the park and replaced with Cyprus that now make up a beautiful canopy for the park. In 2004, the aging play structure was replaced by using state grant money. More recently, the flooring in the restroom was replaced with a new material that is easier to maintain and is more durable.
Service Request
Help, Questions, Feedback
Online Bill Pay
Pay Utility Bills
Agenda & Minutes
View Current Documents
Public Records
Documents & Information
Recreational Activities
Stay Active with Morro Bay